Your factory is the customer first, the quality is first, the innovation is sharp, the step lead, can be called the model of the same profession.

Wish your company to flourish.

1.It is an important organic acid, colorless crystal, often containing a molecule of crystal water, odorless, strong acid, soluble in water. Its calcium salt is more soluble in cold water than in hot water, which is commonly used to identify and isolate citric acid.  It can be obtained by controlling suitable temperature when crystallizing. In industry, food industry, cosmetic industry and so on have a lot of use. 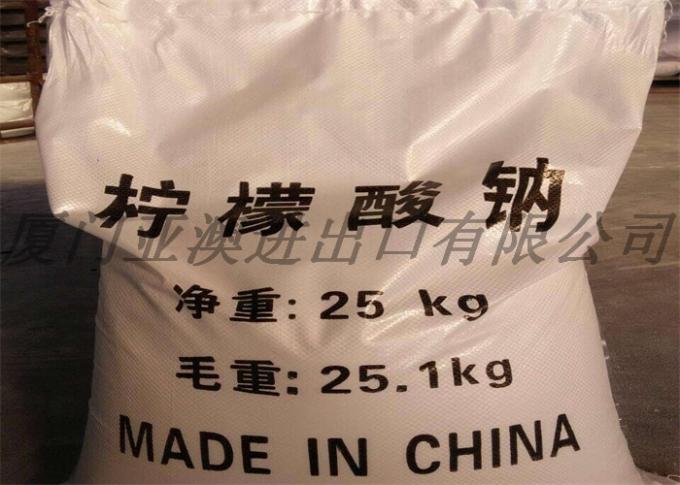