Your factory is the customer first, the quality is first, the innovation is sharp, the step lead, can be called the model of the same profession.

Wish your company to flourish.

This process is relatively simple, the cost is low. But because the tartar source is not stable, limited production, not suitable for industrialized mass production of tartaric acid.

1)The benzene or naphthalene were obtained with maleic acid and fumaric acid, and the hydroxide reaction was made to make dl-tartaric acid.

Semi-synthetic method is a combination of chemical synthesis and enzyme (fermentation). The maleic acid was first prepared by epoxidation to produce cis-epoxy succinic acid and its salt, and hydrolyzed by epoxy-succinate hydrolyzyme to obtain tartaric acid. The other route is to use a cis-type epoxy succinate as a precursor and then ferment to produce tartaric acid. At present, the biological conversion rate of tartaric acid is 100% in the laboratory fermentation. The semi-synthetic method has the characteristics of high conversion rate, high purity and good safety.

Carboxylic acid was converted from carbon compounds such as glucose and its derivatives, organic acids, amino acids, alcohol and other carbon sources.In the early 1970s, Japan used gluconobacter suborydans mutation to convert glucose into tartaric acid, and the yield was about 20~30 percent.In general, production by fermentation of less investment, the cost is only a fraction of a chemical synthesis method, convenient operation, wide raw material sources, and they do not have the problem of pollution caused by chemical method. 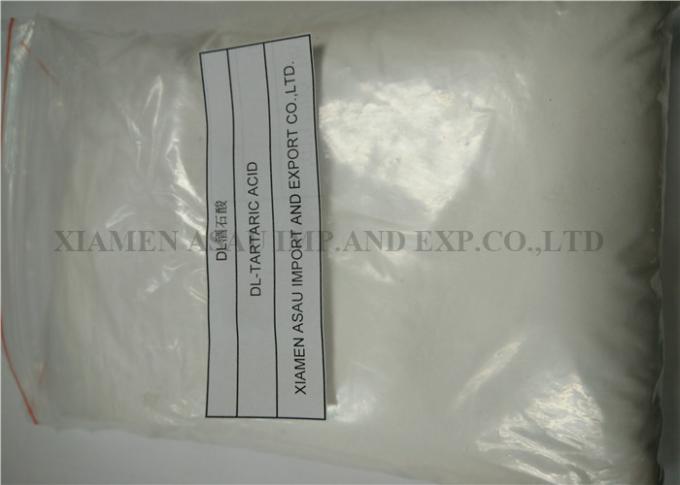 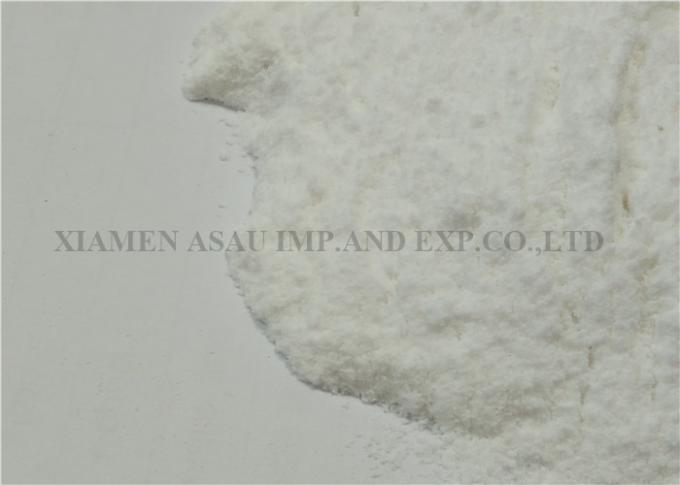